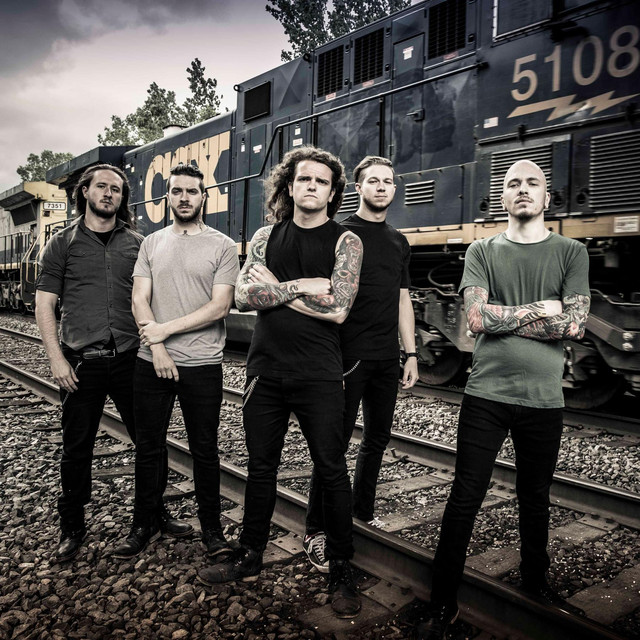 Where do I begin with this band? Miss May I (MMI) was one of the first metalcore bands that I ever listened to. MMI is from Troy, Ohio and they have released 6 albums in their career. Their first album, Apologies Are For The Weak, turned 10 years old this year! This record has some of my favorite songs, such as A Dance With Aera Cura, Apologies Are For The Weak, and Forgive And Forget.

I first heard of MMI from my brother and my cousin. They would play them all the time, and the first video I ever saw of them was Forgive And Forget. Once I saw that video, I was hooked. I love the riffs and the melodies that MMI creates on their records. With each album, they have progressively improved their sound and have added new elements to their music. My favorite album is Deathless (2015). Their most recent record, Shadow Inside (2017), is a lot different than their previous albums. I really like the melodies that are on their most recent record and I still listen to it to this day. I am looking forward to what they create next.

I went to see MMI back in 2015, for the first time, at Warped Tour. This was the first show that I went to by myself and I only went for MMI. I got to meet them before their show and they all signed my ticket. I was in the front for their set and it was one of the happiest memories I have. I then went and got a picture with their lead singer, Levi Benton, and he said that he saw me jamming out.

Later I saw MMI when they went on tour to support their release of Shadows Inside. This was one of my favorite tours because on tour with MMI was Upon A Burning Body, Currents, and Kublai Khan. I got to meet them, again, and I got a picture with the entire band!

Miss May I is one of my favorite bands. I love their music and the sound that they have created. Not only are they great musicians, but they are great guys. Each time I have met them, it was nothing but smiles. They are always so excited to meet fans and they make every single one of them feel important.

I can’t wait to see what they create in the future!

They are going on tour, soon, and it’s for the 10-year anniversary of their first record! Are you going to go see them?