Hey WKNC fam and friends, I’m DJ Atomic Man! Hope the holiday season is starting off right. I know that, for a lot of us, we’ll spend a lot of time driving or flying this time of the year. Thought I would compile a varied list for those of you who need some new and old tunes to purchase, gift, or listen to on spotify!

N.A.S.A- The Spirit of Apollo

Produced by N.A.S.A. under the Anti- label, this has album so many unique collaborations. I would describe it as a hip hop album that pulls from a lot of different genres. It might be too eclectic for some, though. My fave song off the album is “Way Down” (featuring RZA, Barbie Hatch, & John Frusciante), it’s an interesting fusion of rock, hip-hop, and some funk. Here is a very abbreviated list of some of the collabs on this album: M.I.A., Santigold, Lykke Li, Kanye West, Ol’ Dirty Bastard, Method Man, Del the Funky Homosapien, and Gift of Gab! Really great stuff. You should check it out if you want to explore some different sounds in hip hop.

Elia and Elizabeth were born in the capital of  Colombia during the 1950s. They grew up listening to Jimi Hendrix and the Beatles. This album compiles a lot of their best hits from the 60s and 70s. It’s a calm and happy album that is  reminiscent of a 1960s psych pop album. It translates directly to The Wave of Elia and Elizabeth and was released under the Vampi Soul label in Spain. Make sure to check out the song “Soy una Nube”. It Translates to I Am a Cloud. Great album for those of you who need to relax this season. 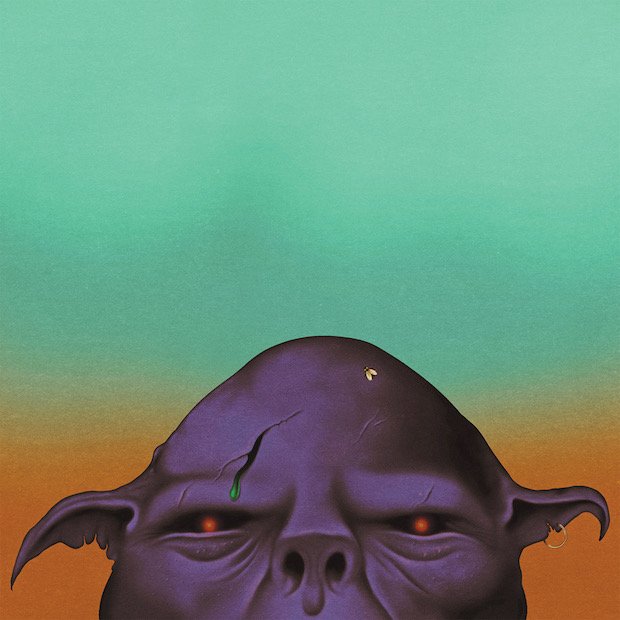 Thee Oh Sees are a California band who have been releasing some psych garage rock over the years. This is their newest album released by the label Castle Face Records. It is a little bit heavier and rougher sounding than their previous stuff. I got to mosh for the first time at their concert and I could imagine some Orcs moshing to this album. The song “Nite Expo” is my favorite off the album. This would be a good album if you need to get pumped up! 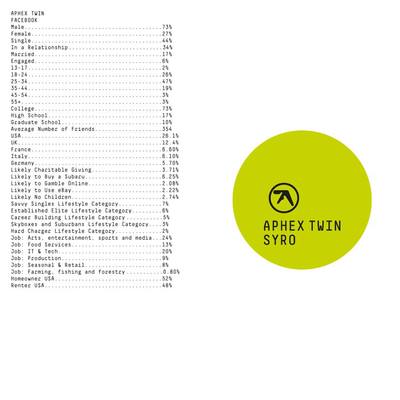 Aphex Twin is a UK artist that is known for his experimental style of electronic music. His sound ranges from ambient, acid house, and industrial. This album uses a lot of synth sounds from ambient, techno, and acid house music but it might be too disjointed for some listeners. My favorite song on this is “aisatsana [102]”. Would recommend to those of you who aren’t afraid to try something new. 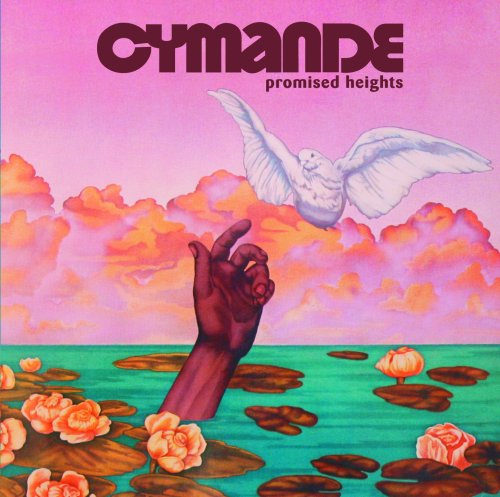 This is one of my favorite funk bands! This album was released by Janus Records and it pulls a lot of sounds from blues, rock, and soul music. My favorite song on this album is “Brothers On The Slide”. This song has powerful lyrics, a psychedelic guitar, some funky bass, and a grooving beat. It’s one of those albums that I come back to A LOT!! Would recommend to those of you looking for old gems. 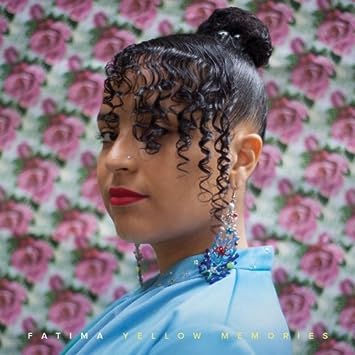 Fatima is an R&B queen from the UK. She pulls from electronica, funk, latin music, and soul in this album. It was released under Eglo Records. My favorite song on this album is “Circle”, featuring Shafiq Husayn. It’s a sweet song about the cycles of life and incorporates some funk sounds. Would recommend this to those of you looking for innovative artists. Where do I begin!? Howie B. was a genius artist based out of the UK. His style of electronic music samples from so many different genres but all the sounds seem to meld perfectly. This album was released under Island Records. My favorite tune on this album is “Who’s Got The Bacon?”. It’s a timeless tune! In fact, I thought it had been released within the past 5 years when I first heard it. This album is for anyone trying to explore the roots of modern electronica.