Based off the artist’s recurring dreams, this complex album paints a picture of his dreamscape. Awesome rhythms, beautiful keyboard parts, and top notch production that really brings out the darkness in the album. Minimal Vocals.

Super jazzy album. Most tracks are quite short. Other than “Never Catch Me” featuring Kendrick Lamar, this album lacks the typical hip-hop influence FlyLo tends to bring. This album can go from an extreme fast passed weirdness to a slow and lulling cadence.

Thirteen years in the making, Aphex Twin’s “Syro” album. Ambient, Industrial electronic, even some jungle techno. A cool mix of interesting sounds throughout the entire album, while still keeping up with Aphex Twin’s darker style.

SBTRKT – “Wonder Where We Land”

The second full length album from SBTRKT (pronounced “subtract”) brings less synths for a wider range of styles. Sampha’s smooth R&B vocals are used on several of the tracks as well as other recognizable vocalist and rappers. All songs are pretty chill.

A more lyrically personal album for Caribou. This album explores a wide variety of styles. From the slow cerebral tracks like “Silver” to the mode mid-range synth-pop songs like “Can’t Do Without You” to the dance tracks like “Julia Brightly” this album has a lot to offer.

I like this music, give me some “moa” am I right? (lame) Wow, what a feel good album. This is one of the happiest and upbeat electronic albums I’ve heard all year. Lots of dance club type tracks and some dubstep. Some tracks sound a little poppy; lots of upbeat techno. 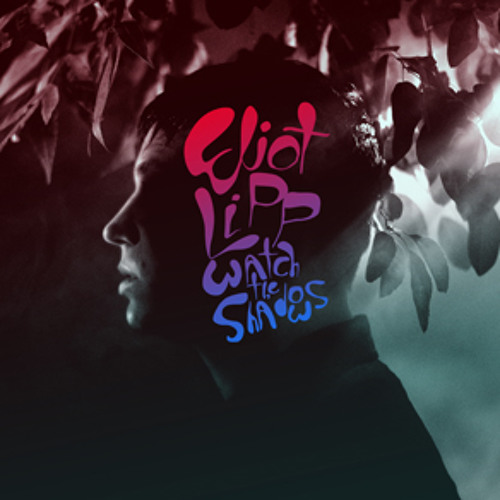 A soulful album that really showcases his synth-hop style. Many great vocalists are featured on this album. A beautiful fusion of soulful organic sounds and new dance floor mechanics.

Nice beats with some classical elements thrown in. This album has more of an ambient sound; no big drops or build ups. Reminds me of Japanese producers styles. 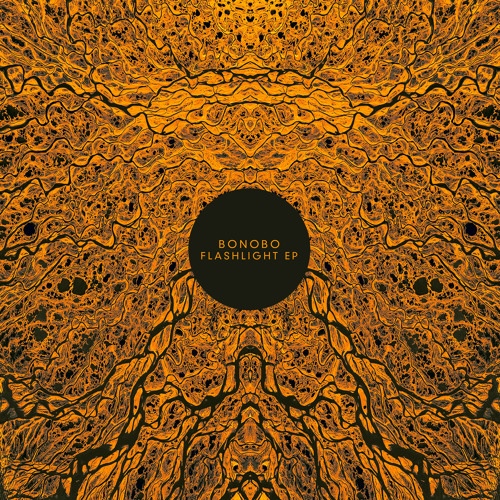 This 3 song EP really demonstrates the quality of Bonobo’s work. A chill album with many layers to concentrate on while listening. Good swurling synths. The last track is the most down-temp of the three.