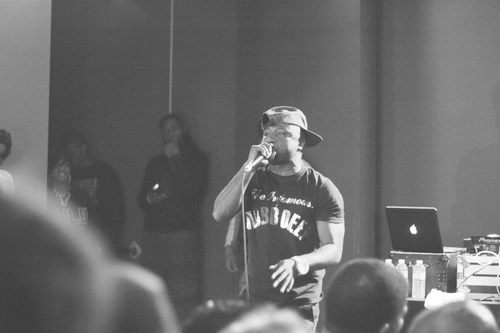 It’s not too often that you find a sold out hip hop show in Raleigh these days, let alone on an unsuspecting Tuesday night. But the formula of the infamous Mobb Deep, North Carolina’s own 9th Wonder, and a fresh album release combined to pack King’s with hip hop heads ready to celebrate some of the greatest craftsmen still in the game. 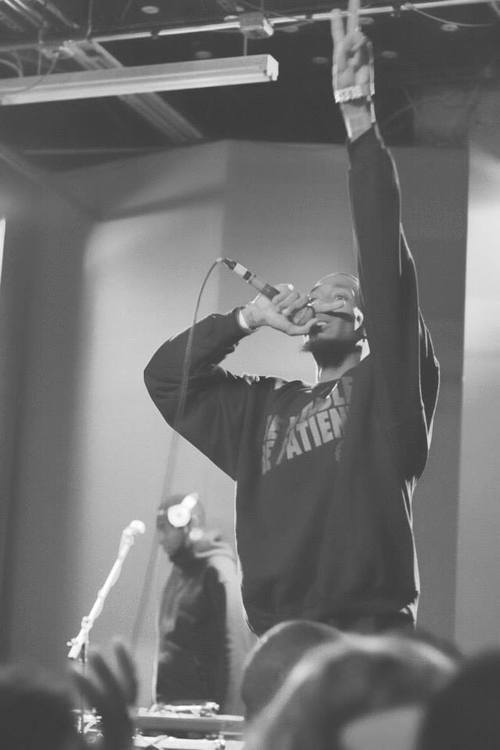 The show started off with 9th Wonder spinning beats for some of the up and coming artists on his new Jamla is the Squad album. GQ and Rapsody killed it and got the crowd sufficiently hyped up for the main event. 9th Wonder graciously relinquished the stage and the heavy weights entered (literally, Mobb Deep had a 350 pound body guard chilling in the corner). The Infamous kings of east coast rap have not lost a step, as both Havoc and Prodigy spit bar after bar of electrified gold. 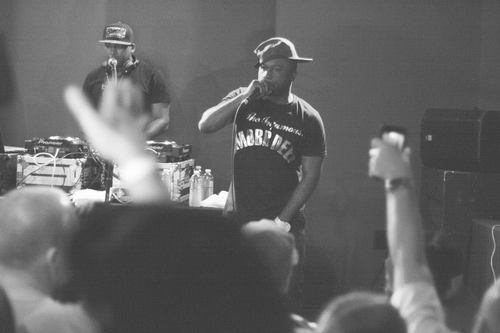 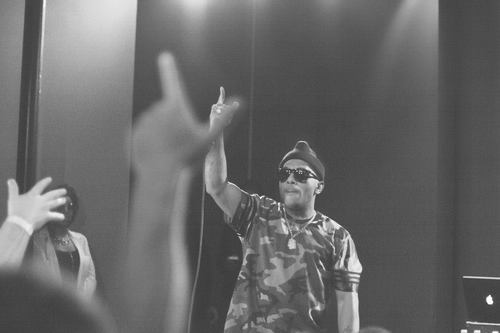