Eston Dickinson – Knave of the Heart

Some solid indie-pop tunes from this Raleigh-based band. There’s a bit of a doo-wop feel to some of the vocal melodies and they’ve got a nice swing to them. A few catchy as hell tracks hidden within this album!

Peter Lamb & The Wolves – Humble Pie
An incredible jazz album from this Raleigh band. Recorded live at Humble Pie, this recording perfectly captures the whimsical energy abound at this band’s shows. Some wonderful swing oriented jazz songs with some powerful, soulful vocals to round out the mix. Incredible stuff regardless of your affinity for jazz music. 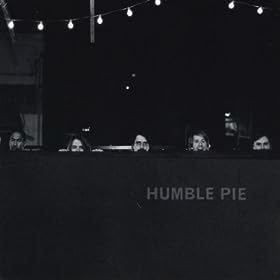 Matrimony – Montibello Drive EP
This EP comes from one of the state’s most widely acclaimed bands in recent years. While they’ve not made too many waves in the Triangle, this family band of sorts (husband/wife vocal combo with brothers/brother in-laws on rhythm) was signed to Columbia last year but still puts out some wonderful folk-rock music.
Toon & The Real Laww – You Know The Name/End The Beginning
A double EP from this Durham-based hip-hop duo that showcases their varying styles. Toon boasts a playful punchline-rap approach that occasionally delves deeper into his personal life in an unapologetic manner. The Real Laww on the other hand delivers a booming demeanor that exudes confidence atop party ready beats.
First Person Plural – Gold Wasp
The new solo project from Annuals bassist Mike Robinson, this is an awesome display of some sincere indie rock music. Relatively straight-forward in its approach, FPP’s music speaks for itself with deep vocals and lush instrumentation. 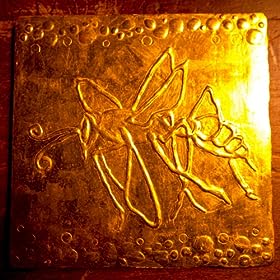 Bridges – Glass Mask
Like a wine drunk Ghostt Bllonde, Bridges gets into some deeply personal territory while creating some fantastic shoegaze leaning indie rock. The songs are raw and visceral, they feel like knee jerk emotional reactions that display a sense of urgency that simply can’t be faked. Great stuff. 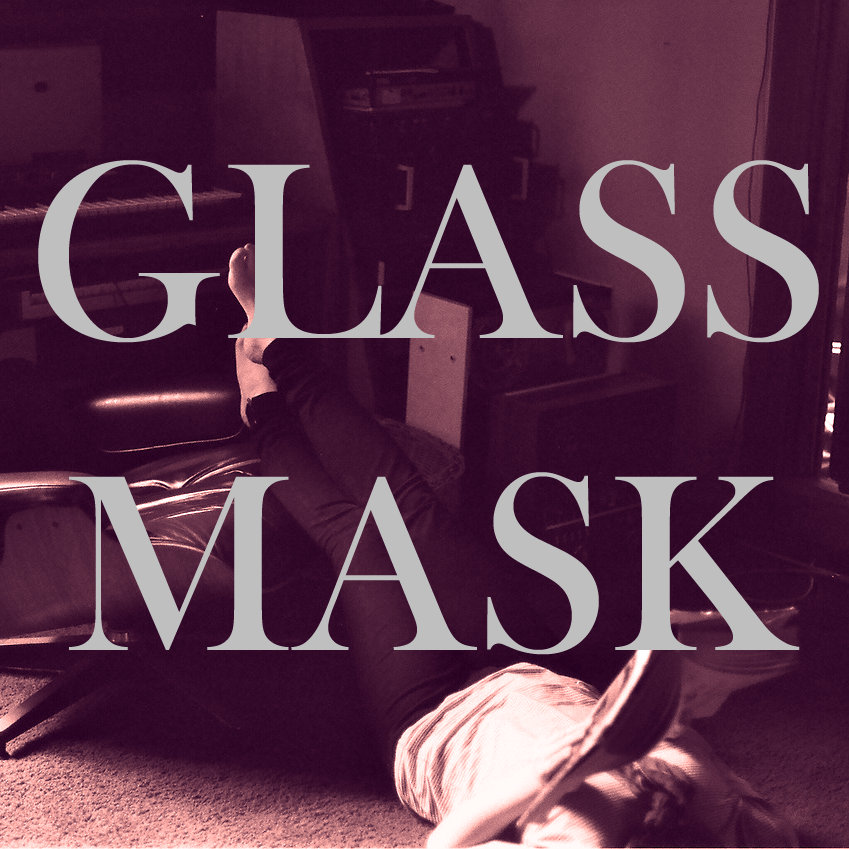 Schooner – Neighborhood Veins
Schooner’s newest LP is filled with catchy melody driven indie rock that you’ll constantly try to get out of your head. But give it up, it’s probably not going to happen. There’s a bit of a folk croon that guides these songs along, but there’s a guttural sort of intensity in the instrumentation that creates a perfect dichotomy between the two musical realms.
LOCAL ARTIST OF THE MONTH 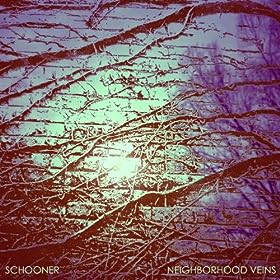 Mipso – Dark Holler Pop
A fantastic new album from this bluegrass/folk group. Dark Holler Pop finds Mipso with a far more defined and mature sound, one that’s likely resulted from their recording the album with Andrew Marlin of Mandolin Orange. It stands in the center of the intersection of contemporary poppy folk music and traditional bluegrass roots music.