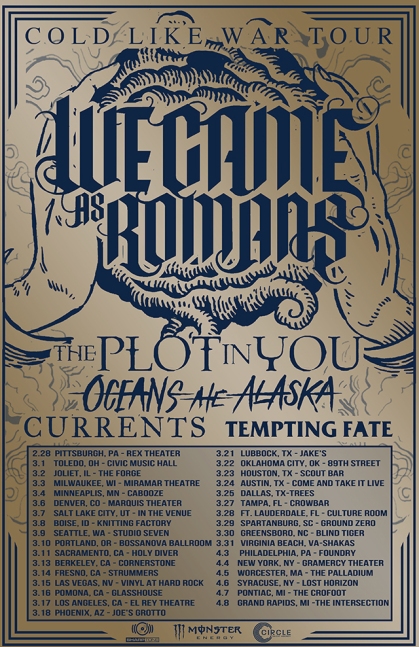 I almost didn’t go to this show because I had some traumatic events happen earlier that day; I had to put my dog down only a few hours before the show and that really took a toll on my mood. But, the music has helped me through some tough times so now it was time to see if the music could help me again during this tough time. 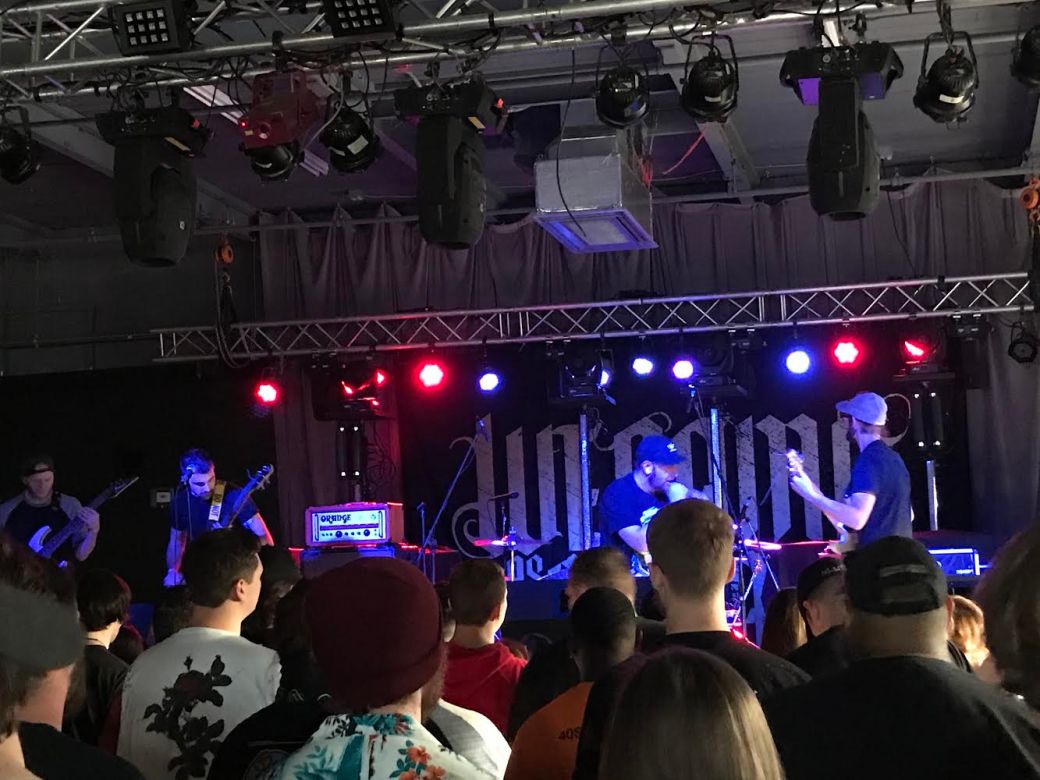 It was a warm, sunny day in Greensboro and I showed up an hour or so before doors opened. When I got inside, I said hey to my friend Josh who is the bass player for the band Constellation Atlas. They are a local band that opened up for this sold out show! I saw them a few weeks ago when they opened up for Traitors in Fayetteville. Like always, they crushed it again!! Their energy on stage was insane and they were very entertaining to watch. You could tell how happy and excited they were to be playing. I love seeing that in bands; true excitement and joy. If you haven’t listened to them, you totally should. And if you want to see them live, they will be opening up for Volumes and Upon A Burning Body in Virginia Beach, VA on May 25th. They will also be playing with Traitors and Black Tongue at the Drunk Horse Pub in Fayetteville, NC on June 21st.  The Saw approves 10/10.

Tempting Fate was up next, and I didn’t get any pictures of them because I was confused during their set. I think the singer and the guitarist are twin brothers and I kept trying to figure out which one was older. They were very interactive with the crowd, but unfortunately, the crowd was not reciprocating their energy. The lead singer kept telling us to make a circle pit, but no one would do it. I think it’s because the band would play really REALLY heavy and you could mosh to it, but then they would ease up and start playing lighter music. I think that is what messed people up and therefore, no one started a circle pit. I enjoyed their performance, they kinda remind me of Attila in a way. They played a song called Questions and all they said was “Oh my God, what is going on?” I literally kept asking myself “Oh my God… what IS going on?” Throughout the entire show. 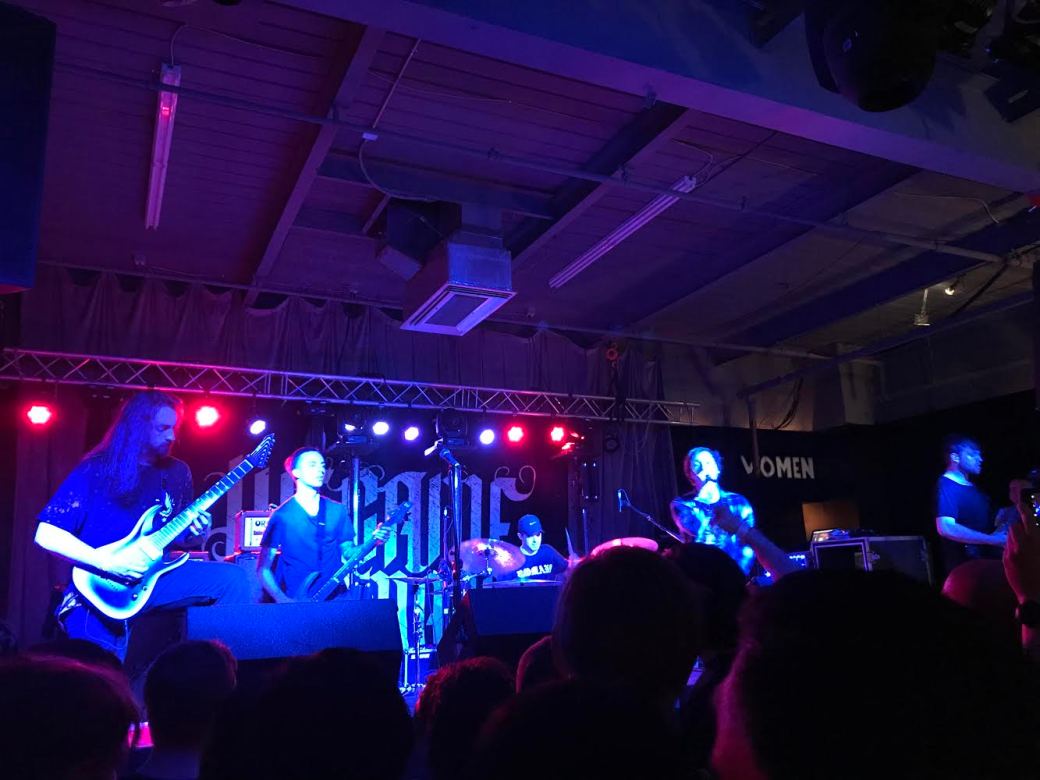 Currents was up next, and they were the reason I wanted to come to the show in the first place. I saw Currents when they went on tour with Miss May I and Upon A Burning Body. I instantly became a fan after seeing them live and I also got to meet the entire band after that show back in June! 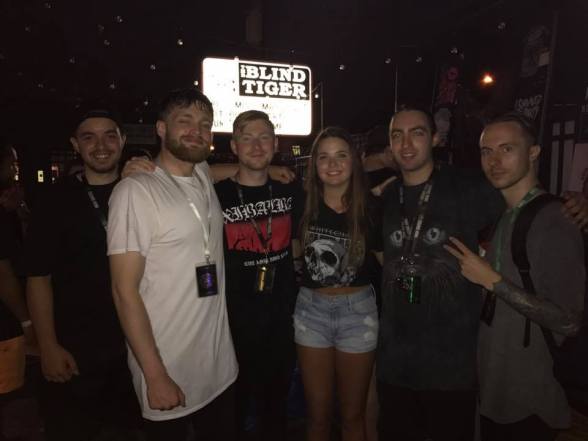 The crowd instantly became a moshpit when they came on. They get better each time I see them!! How they interacted with the crowd was insane and how they would all headbang simultaneously satisfied my OCD. I was jamming out to them, moving along to the beat and singing the words to their songs. They played some of my favorites including Night Terrors, Apnea, and Withered. When they played their last song, during the break down, their lead singer did a deep pig squeal… and when I tell that I was shook, I was SHOOK!!!! It sounded so good and I was so impressed. I want him to do that on more songs. 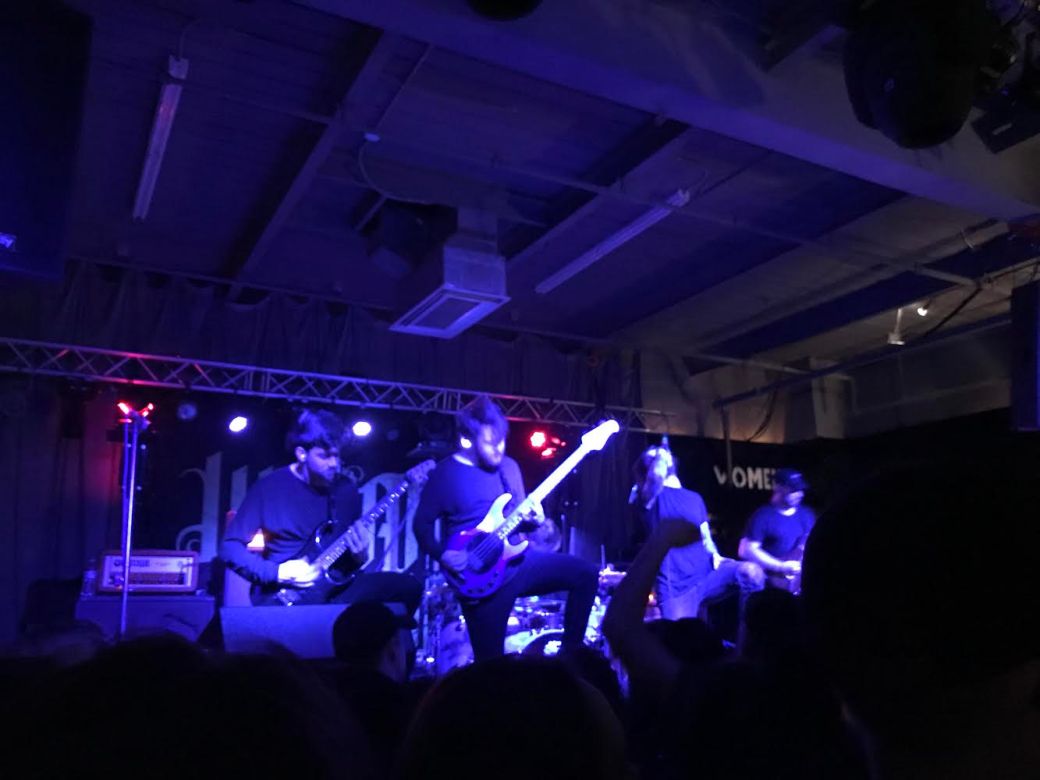 Oceans Ate Alaska came on and this was my second time seeing them. I saw them for the first time when they toured with Wage War back in December. Again, I was really impressed by their performance. I have never been a big Oceans Ate Alaska fan, but after seeing them a couple of times, I might have to give them another chance. Seeing them live is so great and the crowd went rowdy when they came on. They were always in the crowds’ face trying to get closer to us and keep us engaged. If you haven’t seen them live, you really need to. They played some of their best-known songs such as Benzaiten, Covert, and Escapist. 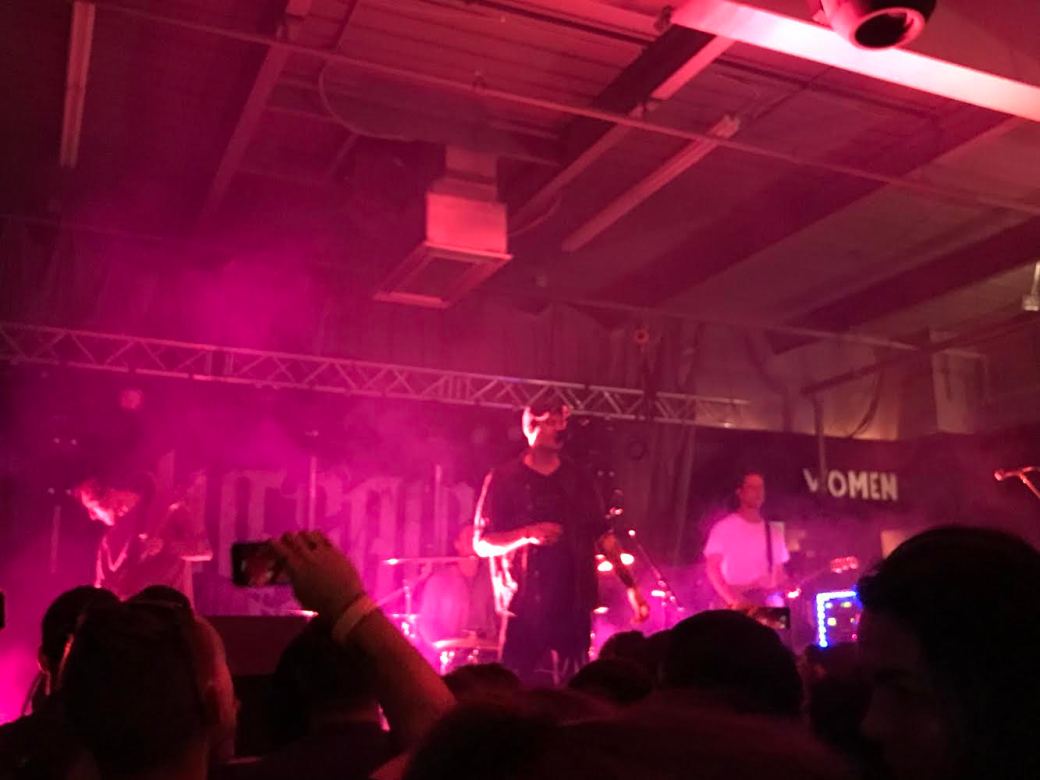 The Plot In You was the second to last band and I don’t listen to them much but again, I was really impressed! They would start off calm and mellow, and then break out into a breakdown. The crowd went nuts for the breakdowns and everyone was in there singing along. I felt a very personal and intimate vibe throughout their entire set, which I enjoyed. I was still upset about my dog, so I wasn’t 100% at this show. But this band gave me a feeling during their set that made me happy. I think it was the lyrics of their songs that gave me this feeling. I can’t really explain the feeling other than that I knew that everything was going to be okay. They played some of their best-known songs such as Not Just Breathing, Time Changes Everything, and Feel Nothing. 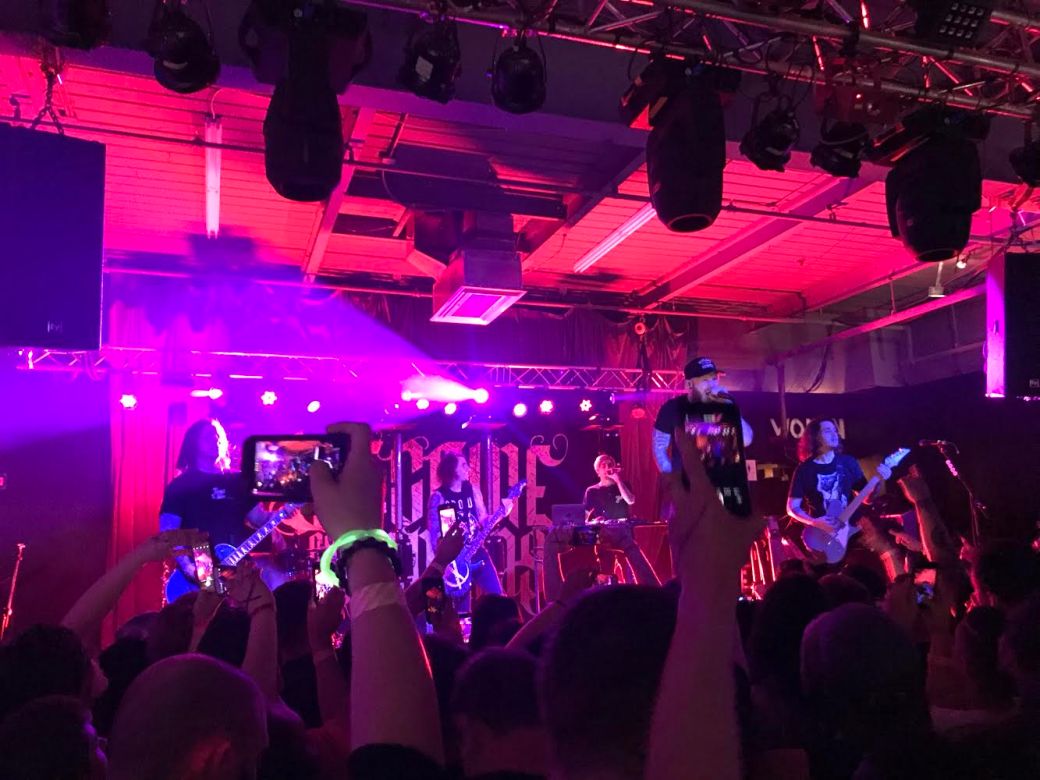 And finally, the headlining band, We Came As Romans. I used to listen to them all the time a few years ago, so it was pretty cool to finally see them live and have a bit of a throwback show. Like all the other bands, I was really impressed by We Came As Romans as well! The light show matched with their stage presence, and the crowd was absolutely insane. Everyone was jumping around, singing, dancing, and pushing each other around in the moshpit. The energy of the crowd was unforgettable. Although I could not reciprocate the same energy, it made me happy to see everyone around me having a good time. The energy of the crowd and all the bands that played lifted my mood for that given time. What really got me was when We Came As Romans dedicated their song, Foreign Fire, to their loved ones. That really hit me hard, but it helped me heal in a way. They also played their most popular songs such as Vultures With Clipped Wings, Ghosts, and Hope. During their song Tracing Back Roots, a guy proposed to his girlfriend inside the moshpit. If that isn’t pure metal, I don’t know what is.

Overall, I enjoyed the show. Given that I wasn’t my usual self, the show really did help me heal from the loss of my dog. It help me learn that everything will be okay and that I will be as happy as the people at the show again. Music and time heals everything. Keep listening to music, I promise you that it will help with anything.