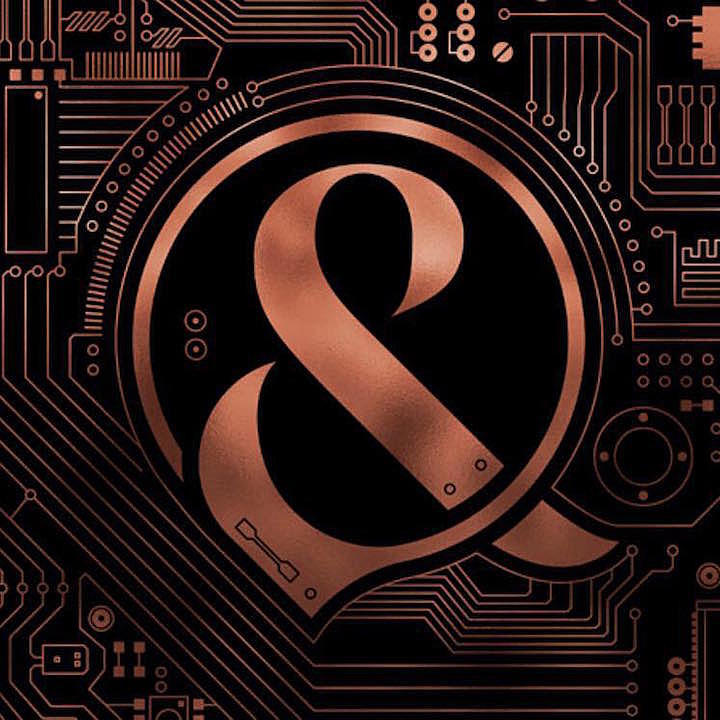 Of Mice & Men formed in 2009 in Orange County, California. Originally, the band was a five-piece band; with Austin Carlile (vocalist), Aaron Pauley (bass/clean vocalist), Valentino Arteaga (drums), Phil Manansala (guitarist) and Alan Ashby (guitarist). Unfortunately, Carlile left the band in late 2016. He has been struggling with a long-term battle with Marfan Syndrome which is an inherited disorder that affects connective tissues. Instead of getting a new lead singer, bass player, Aaron Pauley, decided to take on the roll. Now, he is the bass player, and sole lead vocalist doing both growls and clean vocals.

Defy is Of Mice & Men’s fifth album and it is one helluva record. I wasn’t too crazy about their 2016 release of Cold War, so I was really looking forward to this record dropping. I was interested to see how the band would sound since they are now a four-piece, and I was curious to see what Pauley would sound like. I saw Of Mice & Men last year at the Carolina Rebellion (without Carlile), and I was impressed with their sound and stage presence.

Let’s get on to the music, shall we? I will be talking about some of the songs on this record that I find pretty cool. The album opens up with the title track, Defy. This song is an absolute banger. It really sets the tone for the entire album and is a great opener. There are catchy riffs, and a chorus that will get you shouting. Up next is Instincts that has a lot of melodies in it along with sing-alongs. This song is very groovy and it is accompanied by a killer guitar solo. This is one of my favorite songs off of this record. Back To Me is next and this song has a positive message to it. The song is talking about how we all lose ourselves but we will find ourselves at the end. They also covered Pink Floyd’s Money on this record, and let me tell you, they did a phenomenal job (will this cover make The Saw’s Metal Covers segment?). These are only some of the songs on Of Mice & Men’s new record. But almost every song has catchy riffs, sick anthems, and head banging potential.

I am really impressed with this record and it has been one of my go to albums of 2018. OM&M are on tour right now playing songs off this record! For more information click here! I am excited to see where this band goes from here. I have the upmost respect for them because, out of all the challenges that this band has had, they faced them all head-on and pushed through. Rock on, Of Mice & Men, The Saw approves.

Favorite song(s): Instincts and Back To Me