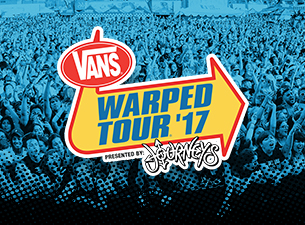 Since 2011, I have attended Warped Tour every year it has come to Charlotte, North Carolina (except for one time due to a family vacation last year). This year, Warped Tour really and truly switched things up on the state of North Carolina, adding a second date in Wilmington, North Carolina. Needless to say, I was excited to return to Warped Tour after a year off and at a new location, the beach. This year’s lineup pleased me with the focus on older hardcore bands from the 80s-90s that I have grown to enjoy as I have aged (more on them later). However, yesterday came as a shock to all those attending Warped Tour as the city of Wilmington blind-sided the organizers of Warped Tour, cancelling the the traveling festival a mere 5-6 days before the planned event on July 4th, thus destroying many young fans plans and one day of the summer where they could see many of their favorite bands. The City of Wilmington (mind you, the same city that has had contaminated water for quite some time now) has not handled this situation very well, angering many for ruined traveling plans. With the cancellation of the event, it seems I will be returning to my old stomping grounds of Charlotte, NC to enjoy the blistering heat of my favorite music festival growing up.

Sick of It All

These hardcore veterans who have played many Warped Tours in the 90s will be making a return to the tour after many years and are sure to impress with their fast paced hardcore meets punk crossover. Hopefully we’ll get some of the downright in-your-face NYHC of their first Self Titled EP from 1987. Hopefully… 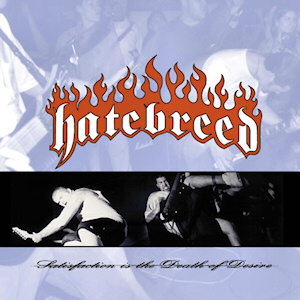 When one thinks of brutal, beatdown hardcore from the 1990’s, Hatebreed has to be near the top of the list. Since then, they’ve switched paths to a more metal-focused sound but still have the same genuine intensity. Their set is sure to be tight, consistent and bringing the mosh from start to finish as they play a set expanding one of the larger discographies of hardcore. These are hardcore stalwarts not to miss. 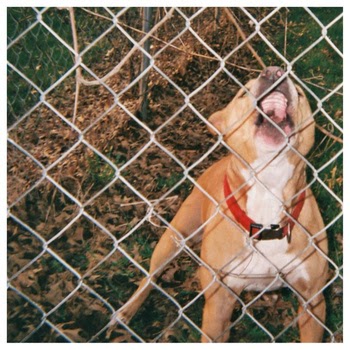 Not everyone is a veteran. This up-and-coming hardcore band out of Kentucky is one of the heaviest bands in the Warped Tour scene right now. Their music can best be described as a very strong person hitting you over the head with a madball that weighs more than you. It’s pummeling, destructive, and pretty catchy. Despite playing the smallest stage, Full Sail, there will be a large gathering of kids singing every word and going quite wild proving they are on their way to a pretty long career.

If you were like me, growing up was filled with watching episodes of Jackass and Viva La Bam, and changing the channel very quickly when your mom walked in. Coming with the territory were a lot of bands played during the show. CKY, featuring Jess Margera, brother of Bam, was one of these bands. Recently just releasing a new album and hitting the touring circuit again, this is a band that played hard rock right. Groovy riffs, great melodies, and strong choruses that stay in your head days after. 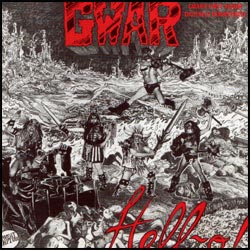 If GWAR is playing, how can you not see the most famous band from Outer Space. Replete with fast paced hardcore punk and costumes like no one else, this is the band to not miss as they will take us from the humid heat of North Carolina deep into the galaxy.

Heads turned when this band was announced for Warped Tour. They are a co-ed feminist punk band hailing from Baltimore, Maryland that makes heart-pumping, direct punk rock rallying against the times. Lyrical topics range from women’s rights to anti-sexism and racism in the world. Warped Tour has faced valid criticism for having artists who create an unsafe space for young concert goers (see Front Porch Step), and War on Women are a great band to help combat this with creating a group to tour along with them this Warped Tour called Safer Space. This group is focused on creating a more inclusive venue that combats misogyny, racism and homophobia to create a safe space that means so much to so many. This is a band and group that is a definite must-see.

Final Note: With that bands such as the Dickies have absolutely no place on the Warped Tour after their long, misogynistic tirade at a recent date on the tour. Being sexist is not punk rock, their actions were uncalled for. Despite the occasional sexist hiccup, this tour has been a place for many young people to spend a day away from everything and enjoy some of their favorite artists. It was fundamental for me in growing up and I am looking forward to returning again.