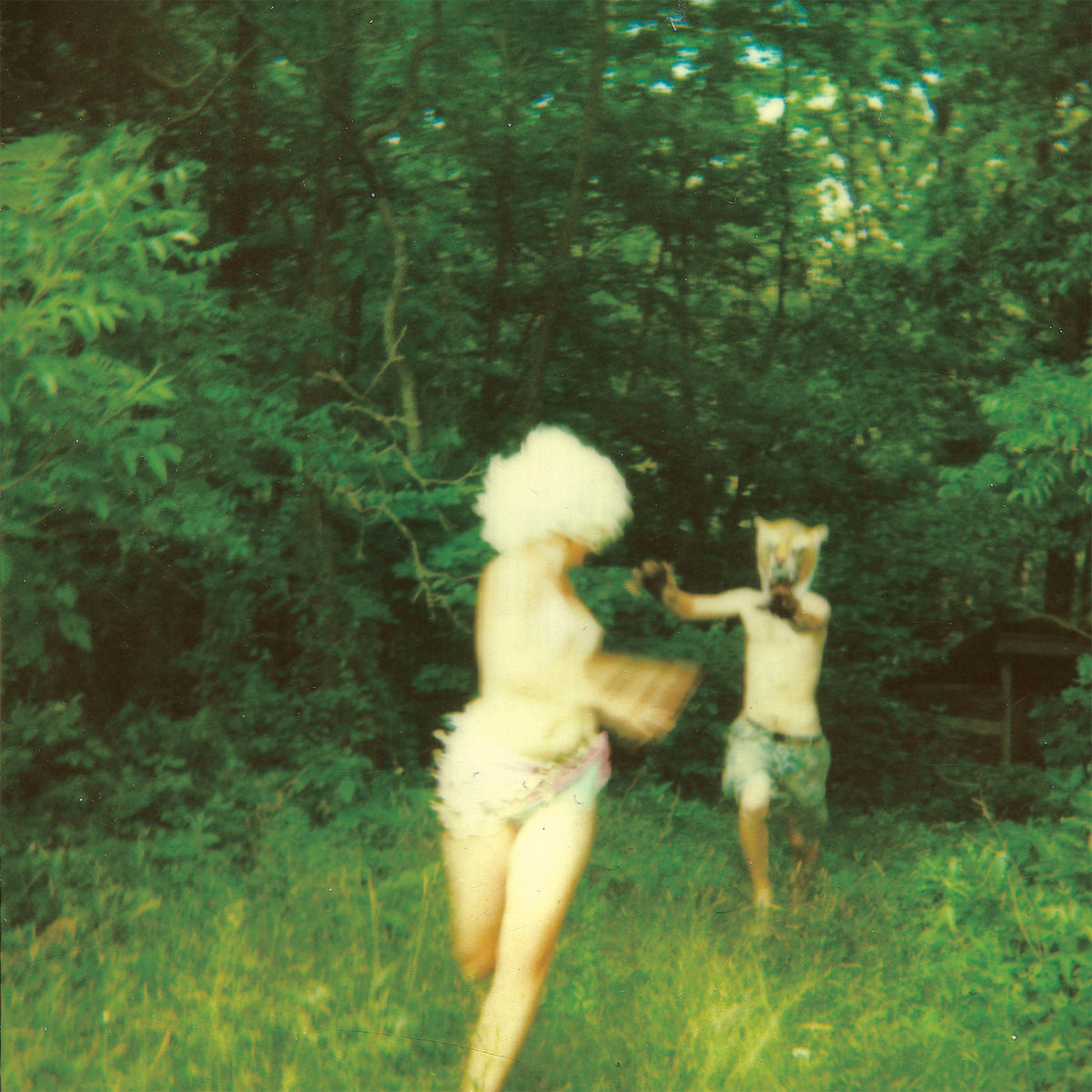 I could use this space to describe what this album sounds like and drop a bunch of band names, but I think it’s more apt to describe how the music of TWIABP and their contemporaries has had an effect on me. I don’t think I’ve listened to any one side of a record more than I’ve listened to TWIABP’s side of the “Are Here to Help You” full-length split. From the first few seconds of “I Will Be Okay Everything,” when the synthesizer swells, you know that you are about to experience something big. Their music has always had the sense that it’s reaching for something. Their lyrics tend towards introspection and a sense of wonder induced by the physical world, much like writers from the Romantic period of literature. When I first encountered this quality in their lyrics, it caught me off-guard. With the song “Wait… What?” I don’t think I have ever heard anyone speak so fondly about touring life. The lyrics tend to the abstract: “Missing exits, missing people, recognizing geometric shapes.” In those few words, a sense of community is present that the band carries so well.

My first exposure to TWIABP was hearing “Formlessness” back in late 2010. I was at a very instable point in my life, and for that reason the very-much-present music of the “emo revival” affected me in a huge way. Bands like Empire! Empire! (I Was a Lonely Estate) and Snowing, along with more classic emo bands like Jimmy Eat World and Saves the Day, hit home.

When it comes to “Harmlessness,” more is more. The World Is use maximalist ideas to battle states of depression and idleness. The music is immediate, but unconventional in structure. The band doesn’t tend to a singular sound, but displays a wide array of influences and inspirations. Aptly, the album begins with a response to one of the bands earliest songs, “Walnut Street Is Dead,” and even throughout the album there are references to the band’s past (and more than one instance of grabbing an old chorus and reworking it). With the last three tracks, The World Is come into their own more than they ever have. The songs flow seamlessly from one to the next, and with “Mount Hum” it all ends on a calming and uplifting note reminiscent of “Wait… What?”

What The World Is have created here is surely memorable. I’ve yet to figure out if the vice grip that this brand of overbearing music can put you in has changed my life for the better or for the worse, but one thing’s for certain: it makes me feel more, and that has to be worth something, right?