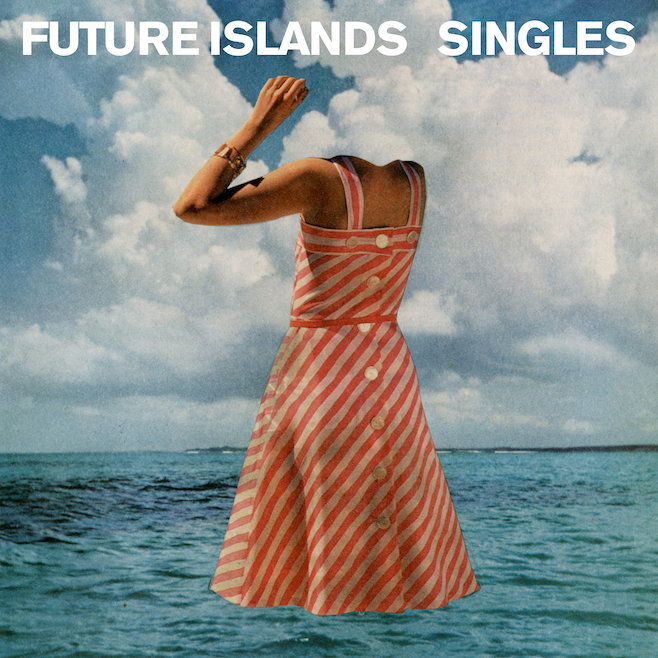 Future Islands fans, your wait is over! The almighty sweat gods have spoken and procured a new album that will surely not disappoint! The highly anticipated album, entitled “Singles,” will most likely maintain their distinctive dance-your-pants-off, sweat-out-your-soul, distinctive synth-pop sound they have harnessed and perfected over their career.

The Greenville natives, who have since relocated to Baltimore, have planned an extensive domestic and international tour that will include countries like England and Germany, and festivals such as Coachella. The trio will be playing with Wye Oak at The Orange Peel in Asheville, on March 3rd, and The Haw River Ballroom in Pittsboro, on March 4th.

Look out for their album to be released on March 25th on the label 4AD. Stay tuned to WKNC for the future sounds of Future Islands.