Pizza, Macaulay Culkin, and The Velvet Underground: three elements I would have never seen coming together so beautifully.

The child star, who we’ve all grown to love through our countless views of Home Alone around this time of year, released an album this past week called “The Pizza Underground Demo.” This nine-track demo includes titles such as “Cheese Days,” “Take a Bite of the Wild Slice,” and “I’m Waiting for Delivery Man.” The band recorded this live in Culkin’s house on November 11, 2013. 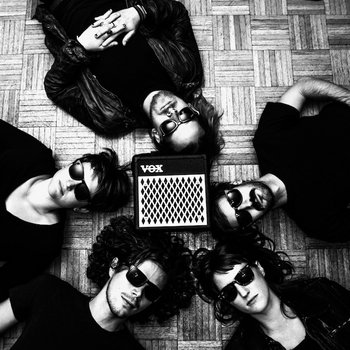 The cover band’s Tumblr has some pretty wonderful visuals as well.