2012 was a great year for us and a great year in music.  If you haven’t seen our best of 2012 post yet, you can check it out here.  After spending the past month filtering through other best of 2012 lists to see what I missed from this year, it is time to look forward to next year.  Some of our WKNC DJs share with us the top 5 things that they look forward to in 2013. 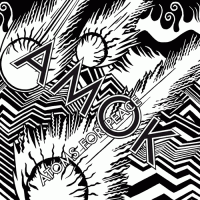 1. The tenth anniversary of DBB, lineup’s gone be crazy
2. The second annual DBB Day Party and Market!
3. HOPSCOTCH, ALL DAY ERYDAY
4. Some exciting new promotional events at LBLB with Tir Na nOg- secrets!
5. Being graced with more Indy Weekly Grayson reviews to put up on my fridge 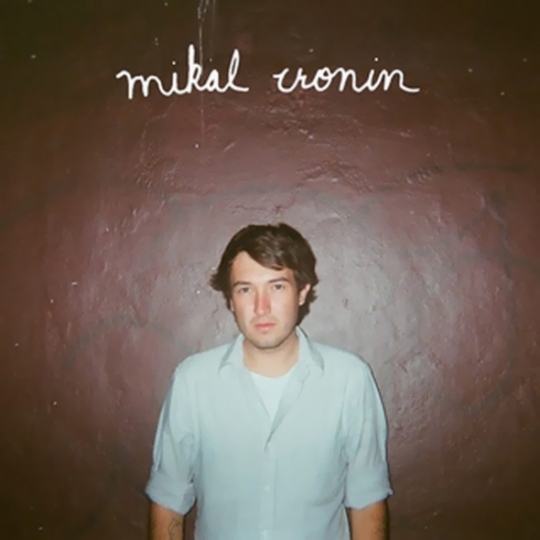 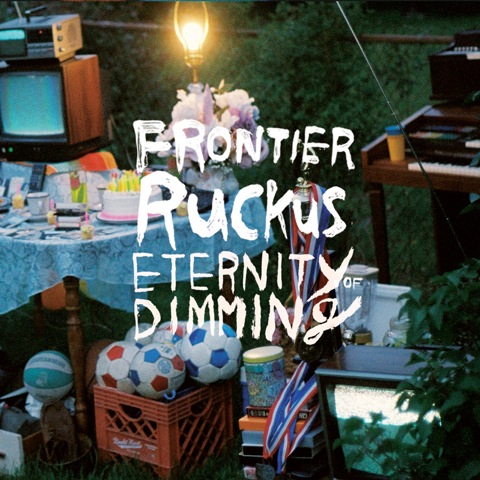