The Black Keys are set to follow up their Grammy-winning album Brothers with El Camino, which will be released Dec. 6 in the United States.

However, their announcement was not without some hijinks. As originally posted by Rock it Out!, the Ohio duo released a video showcasing a van salesman; at the end of the video the release date, a website, and The Black Keys are all connected.

It does not stop there. The website wannabuyavan.com instructs you to call (330) 510-1206, which ultimately leads you to message recorded by drummer Pat Carney about the van he is trying to sell. Unfortunately, this line is almost always busy.

Update: Since this morning’s original information was released, more details have come out about the new album including the cover art and the track listing, which is below. The first single of the new album is titled “Lonely Boy,” and will be released on Oct. 26. 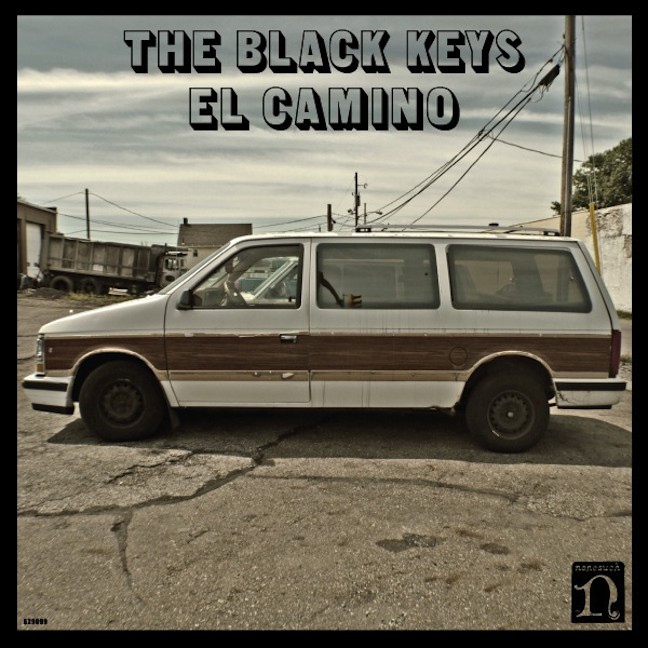