In the past couple weeks, of all of the new albums I’ve reviewed, here are a few new names to me that I find myself playing on repeat. 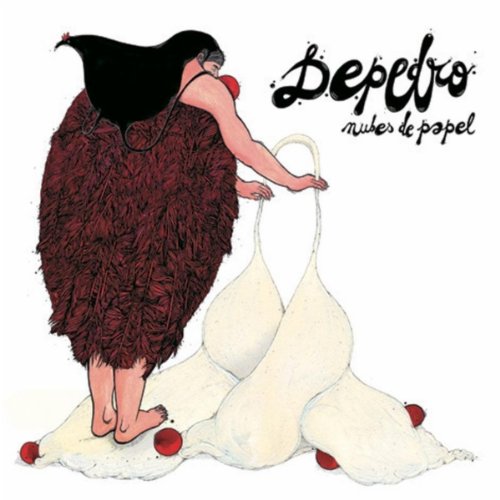 Leave it to a Spanish guitarist to introduce an album with immediate charm. Lead man Jairo Zavala, along with Calexico’s Joey Burns, was admittedly more patient with this, his second album. This graceful Spanish folk is never inactive even at its most intimate. There are tracks with English lyrics (2.Empty Fields – with vocals by Joey Burns, and 9. What Goes On – a Lou Reed/Velvet Underground cover), and a jazzy instrumental (11. Tramuntana) that treks through gloom and lightens into understated joy.  The whole album feels understated. You may not realize how much you love it until you aren’t listening to it anymore.

There are no tracks that I wouldn’t suggest. I like it all.

Bravo to this (also the second) album from the Pittsburgh based band.  This is a really cohesive album with consistent melody.  The tracks can seem to blend sometimes, but remain mostly individual. There is a strong presence of keys with an electronic harmonic background that I really enjoy as they barely avoid sounding too Pop-y. The vocals (lead and backup) are nicely complimentary to the music. The lyrics are pleasantly intelligent (6. Rag To A Bull – “no contrition for the line that’s crossed, an ornamental savior, a steady sentiment of gain and loss, that makes convictions waiver”).  The equally intelligent composition allows the instrumentation to be minimal. This isn’t very intricate music and I like it a lot.