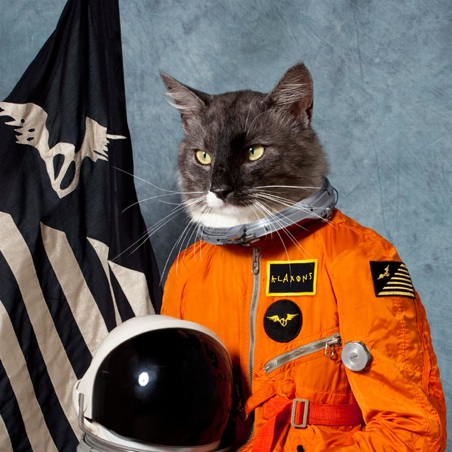 1. Matt & Kim have announced a massive tour with a show in Carborro at Cats Cradle in October. The duo plans on returning to the area after the band plays several festivals and shows including Lollapalooza.(via Pitchfork)

2. Justin Vernon, more commonly known as Bon Iver, is set to play alongside Megafaun at the Hayti Heritage Center in Durham this September. The two acts will collaborate for three nights, and the two plan on holding several conversations at Duke and the surrounding area the week of September 13. (via Triangle Music)

3. Interpol has signed back to Matador records. After releasing their 2007 album Our Love to Admire on Capitol, the band is set to release their album this year on their old record label. (via Paste)

4. Klaxons, who haven’t made much noise in the music world since their debut album in 2007, have announced plans to release their sophomore album this fall. The album is entitled Surfing the Void and contains one of the most interesting album covers in recent memory. (via Pitchfork)

5. Dave Sitek is set to record an album alongside Karen O, and it will be released in August. The album is set to have a more dance based feeling. Sitek told NME, “I had total freedom when I was making this record, so when I was recording it, it felt like I was putting everything into one basket and letting it float off into space.” (via NME)