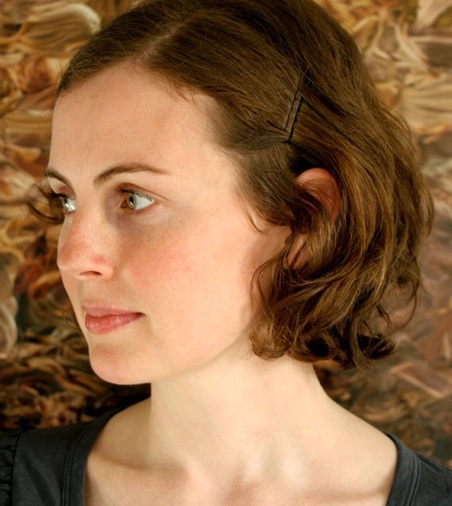 1. Arcade Fire has announced specifics for their upcoming album entitled The Suburbs. Earlier in the week, the band released a special 12’’ single with two songs from the upcoming album. They have also announced a release date in early August. (via NME)

2. MIA has recently tweeted the phone number of a New York Times journalist who recently published an article that detailed the artist in an unflattering light. In response Lynn Hirschberg, the writer whose number was publicly released, responded saying, “She’s a provocateur, and provocateurs want to be provocative.” Hirschberg also stated that she found MIA’s response, “not surprising.” (via Guardian)

3. Due to Bono’s recent back surgery, U2 had to cancel their upcoming tour and headlining of Glastonbury. It was then later released that the band that would be replacing U2 at the upcoming festival would be Gorillaz instead. (via BBC)

4. The New Pornographers’ Kathryn Calder is set to release her own solo album on August 10th. Following fellow bandmates including Neko Case, Calder’s first solo album is entitled Are You My Mother? (via Pitchfork)

5. David Byrne is suing the Governor of Florida, Charlie Crist, alleging that the Talking Heads’ song “Road to Nowhere” was used in an advertisement without permission or proper licensing. Byrne is seeking $1 million in damages. (via ABC)