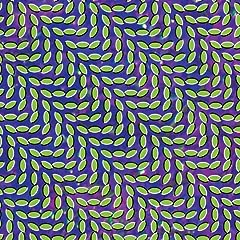 Come one, come all to the Pour House on January 5th for an Animal Collective listening party hosted by WKNC & Schoolkids Records.  Animal Collective’s new album, Merriweather Post Pavilion, is set to be relased on vinyl (including an mp3 download of the album) January 6th and on CD January 20th.  However, if you want to listen and buy it before it hits the shelves, Schoolkids will be on location selling vinyl copies during the show.

WKNC will also be giving away two prize packages from Domino Records to two lucky attendees.  Come on out and make it a night!